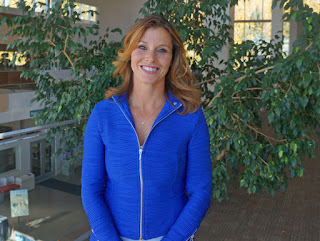 Catriona Le May Doan was the fastest woman on ice. After carrying the Canadian flag into the 2002 Olympic Winter Games opening ceremony (her fourth Olympics), Catriona defended her Olympic title with a Gold medal performance in the 500 metre event, becoming the first Canadian individual to defend a gold medal at any Olympic games. She held the World Record in the 500m for 10 years. During her career Catriona broke 13 World Records.

In 1998, at the Nagano Olympic Winter Games, Catriona won her first Olympic Gold medal in the 500m in Olympic record time, then added an Olympic Bronze Medal in the 1000m event. She finished the 1998 season first overall in the World Cup standings in both the 500m and 1000m events. In 1999 Catriona’s domination in the speed skating world continued when she finished first overall in the World Cup standings for the 500 m event.

Catriona has covered five Olympic Games and co-hosted the primetime show Countdown to Beijing. She joined the CTV Olympic broadcast team for the Vancouver 2010 Games, which earned her a Gemini for Best Sports Analyst. Catriona continued her work with CTV, as co-host of Olympic Morning for the London 2012 Games. She was one of four athletes to light the cauldron at the 2010 Vancouver Olympic Winter Games Opening Ceremony. She will help the Canadian Olympic team in 2018 as Lead, Athlete Mentor, which takes the place of Assistant Chef.

Catriona has been a board member with VANOC and Winsport, and still actively involved in the Canada Games Council, Special Olympics Canada, Canadian Sport Institute Calgary, Red Deer 2019, and various other charity organizations.

Catriona works with Sport Calgary in helping to advance amateur sport in Calgary.

Catriona lives in Calgary with her two children, Greta and Easton.

Catriona credits her start in great skating to her ringette days back when she was young. She left the sport of ringette to continue with speed skating, but is happy to be back playing as a “mature” player. She has helped coach her daughter, Greta, who has played for 7 years. “Ringette is a wonderful sport that is played at all levels, and is a sport that is able to be played for life, and I am proud to be playing once again, and to see my daughter on the ice playing such a great game.” 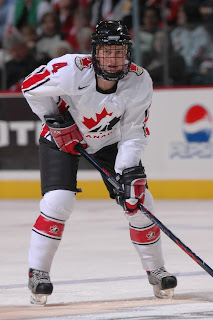 Becky Kellar played ringette for 10 years before switching over to hockey. In 1993, she was selected MVP as her Team Ontario won Gold in the National Women’s U-18 Hockey Championship.

Becky attended Brown University in Providence, Rhode Island and played on the women’s hockey and softball teams from 1993-94 through 1996-97 seasons. She was named the Brown Bears Most Valuable Player in 1995-96.

Becky was recognized with the following awards and honours:

Kellar lives in Burlington, Ontario with her husband Nolan and two sons, Owen and Zachary. 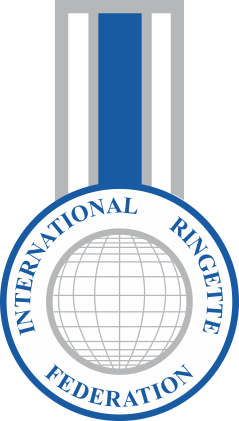 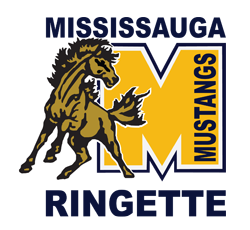